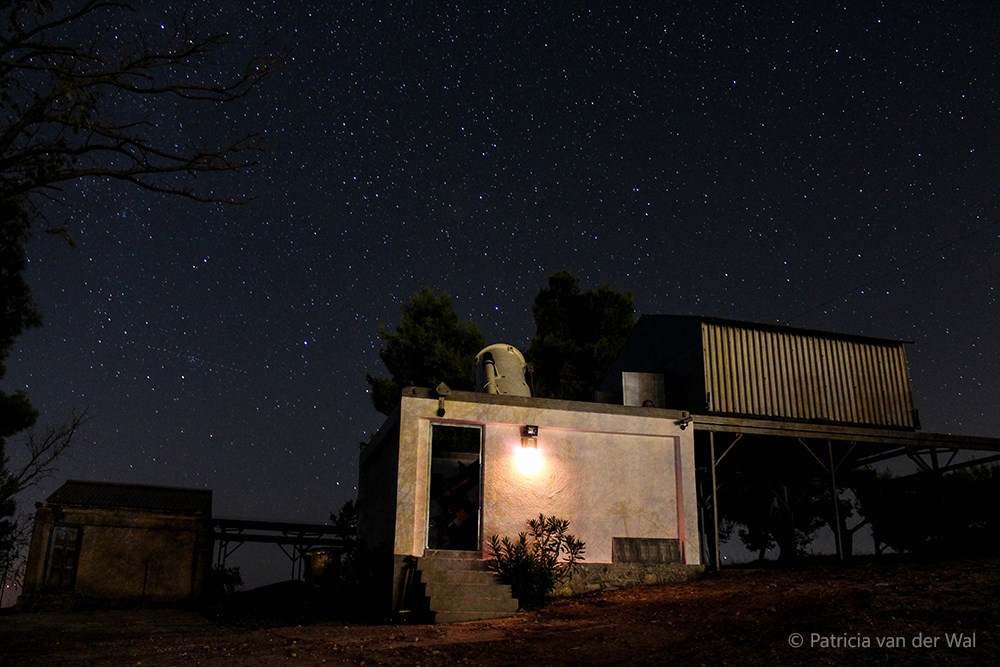 The Observatory was founded in 1967 in Stefani, Corinth, on the hill of “Dragatura”, after foreign scientists showed interest in it and the idea was actively supported by locals.

This observatory (Stephanion Observatory) is the first modern observatory in Greece. Between 1967 and 1973, many scientists who were then at the beginning of their academic career and would later become world-renowned astronomers such as Dutch Jan van Paradijs, a NASA researcher and one of the world’s leading astrophysicists, visited Stephanion Observatory.
Greece’s first modern telescope and one of the largest in Europe at the time, the 30-inch mirror telescope, was installed on June 25, 1971 in a house in the area, charting a new course for the Stephani Observatory and Greek astronomy in general.

The Cultural Association of Stefani, Corinth, in collaboration with the Astronomy Team of KEPAP, Municipality of Corinth, often organize Astronomy evenings and other events at the Stephani Observatory. 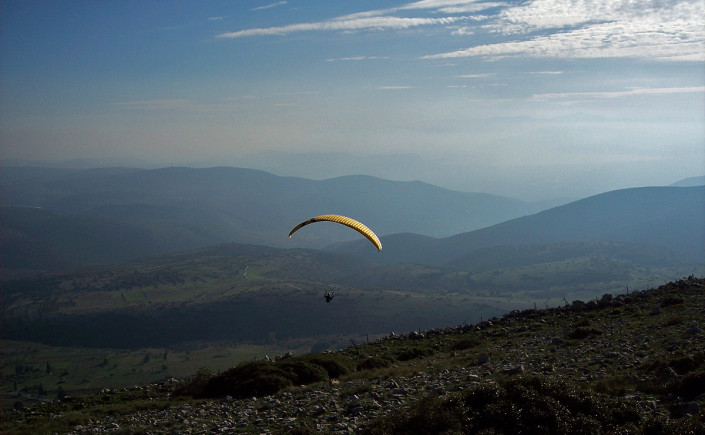 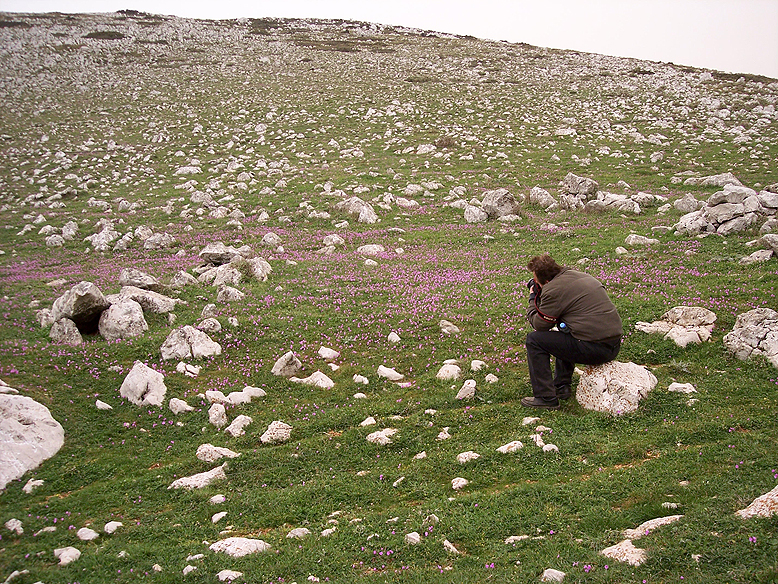